Dancing bachata in social
Do you want to learn bachata? 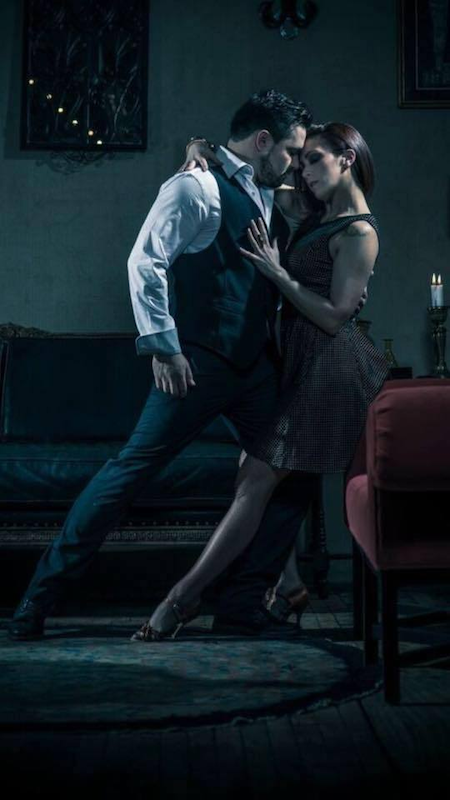 Chaves and Silvia are international choreographers, instructors and bachata dancers.

We are a dance couple from Cádiz, Spain who participate in different national and international congresses and dance festivals giving workshops, master classes and private lessons. We also show our latest projects and shows in the best dance halls and congresses.

If you would like to get to know us, hire us or ask us a question, please write to us and we will get back to you as soon as possible.

Silvia was born in Cádiz and from a very young age began to dance flamenco until she discovered the world of Latin dance.

In 2005 he began to take classes, and in 2008, together with Chaves, they began to take part in small competitions, raising the level year after year until they became European Bachata Champions.

Chaves was also born in Cadiz and was passionate about free style dancing until he took his first Cuban salsa class. From that moment on he fell in love with the world of Latin dance, and he also coincided with Silvia.

Chaves and Silvia, is a couple that was formed to participate in small competitions in 2008, but it was not until 2011 when the couple was consecrated with the title of EUROPEAN BACHATA CHAMPIONSHIPS, since then, and now this dance couple travels around the world teaching sensual bachata in the best dance festivals in the world. In fact, they are one of the pioneering couples in this style of bachata so much in demand today but with a style of their own that few can copy. 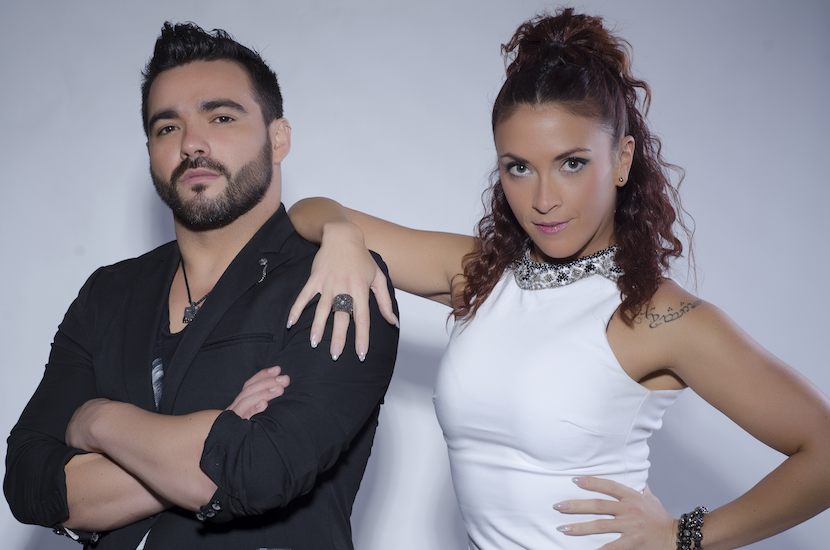 Write to us and we will answer as soon as posible. 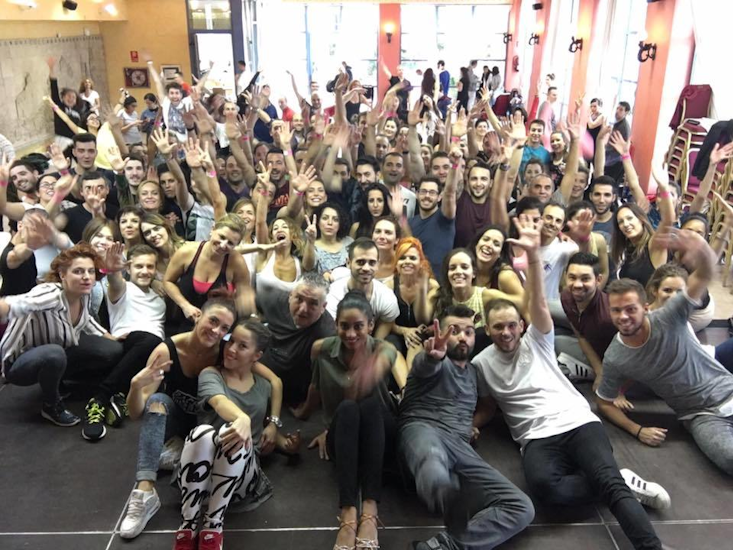 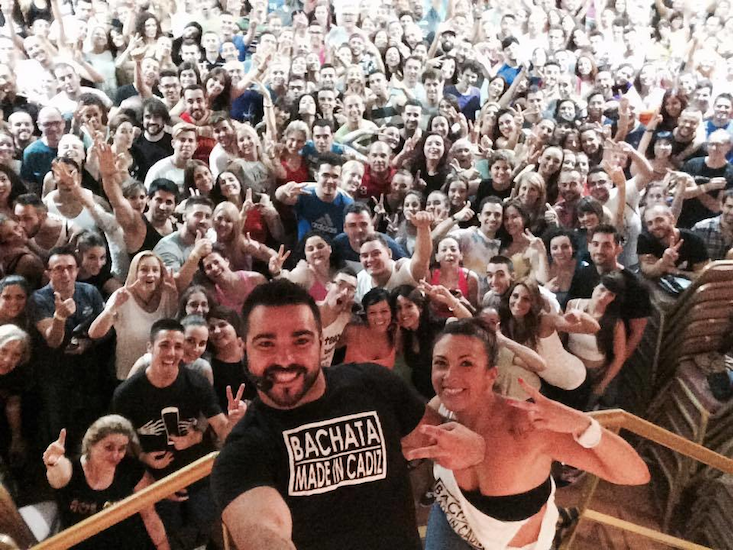 Upcoming parties and congresses where you can find us 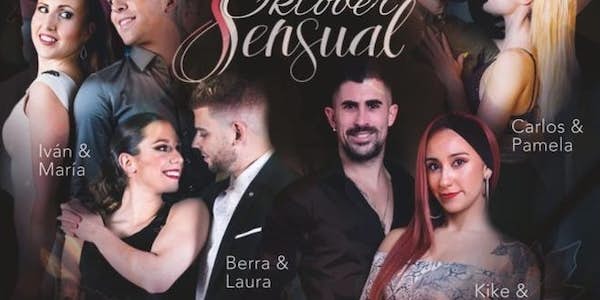 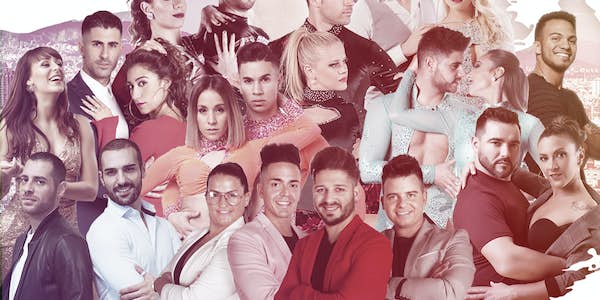 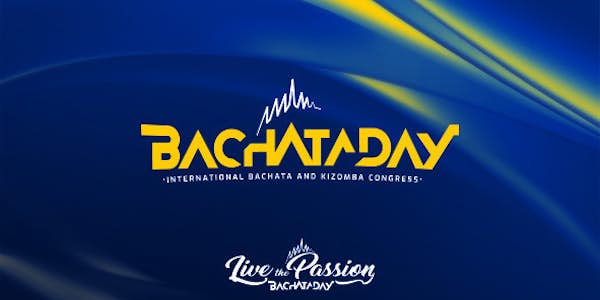